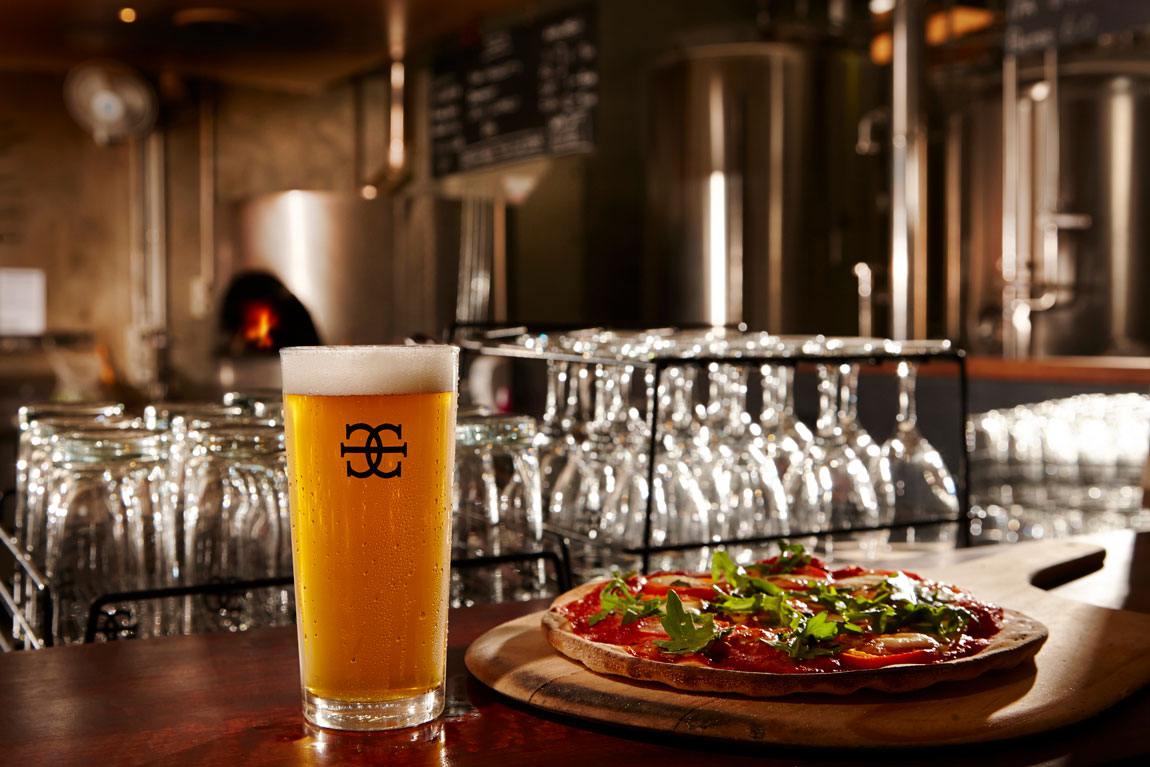 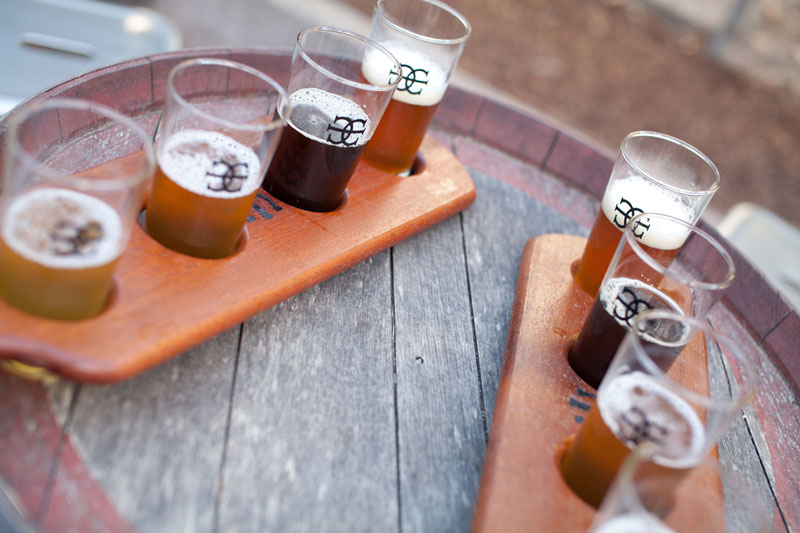 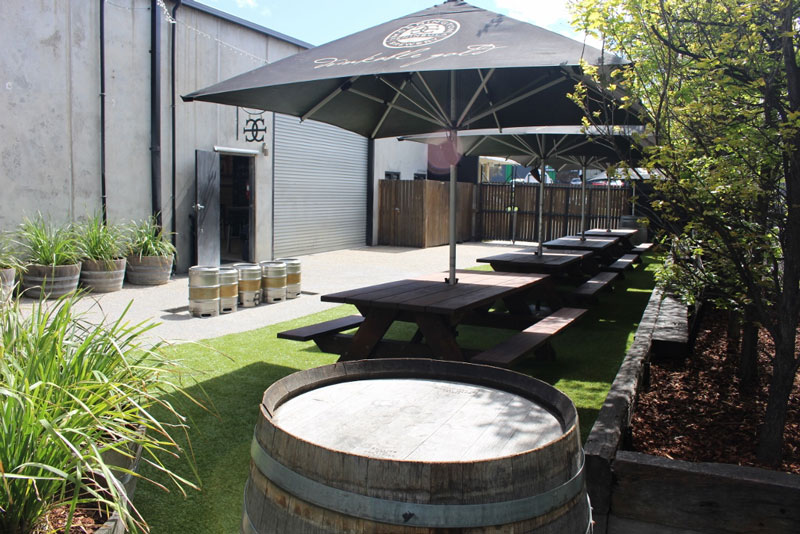 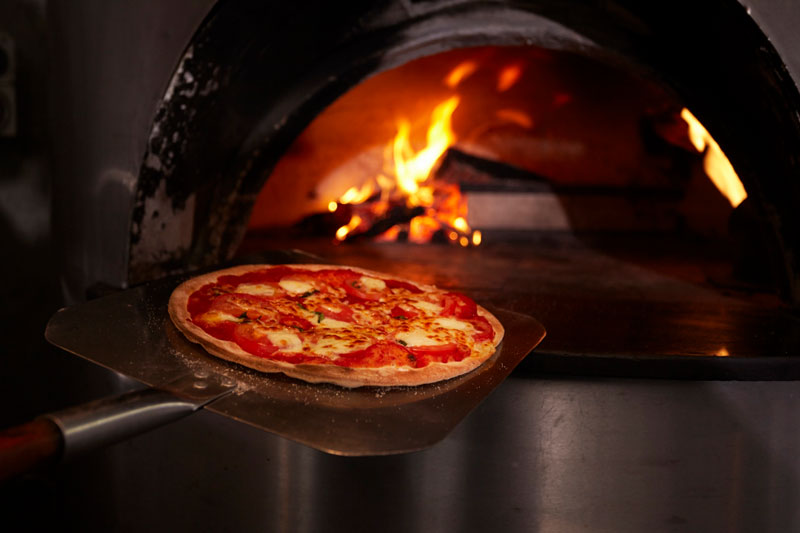 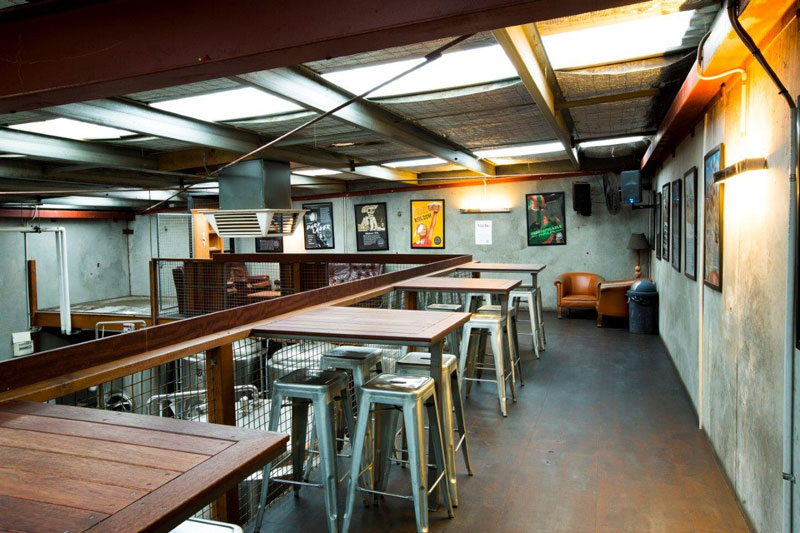 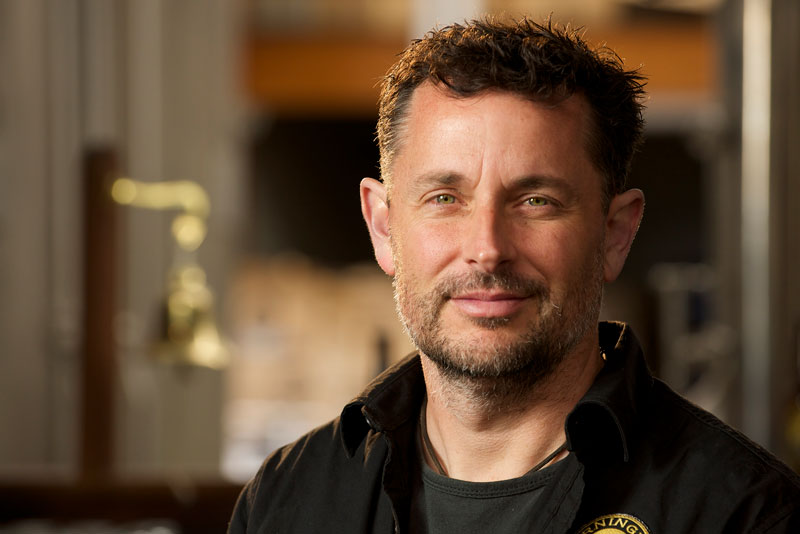 The brewery has a casual relaxed atmosphere complemented by a beer garden and a viewing mezzanine overlooking the brew house. Together with a tasty menu of traditional wood fired pizzas Mornington Peninsula Brewery makes a welcoming destination for the discerning beer drinker.

The inviting aroma of malt and hops drifts through the brewery bar where visitors can watch the brewers creating their favourite Mornington beer. As well as the core beers (Pale Ale, Lager, Brown Ale and IPA), there is always a seasonal beer over summer and winter. Add to that the Brewery’s famous specialty beer, created every month in celebration of the many styles of beer from around the world. All the beers are created at the brewery. Brewed by head brewer Andrew Gow, the beers have received world-wide acclaim with several awards and medals from International Beer Awards.

The Brewery Bar has a casual relaxed atmosphere, complemented by a rustic beer garden and a viewing mezzanine overlooking the industry of the brew house. The mezzanine offers a perfect view to watch the brewing process first hand. Watch the whole process, right from the hot liquor tank through to the bright tank where the beer is conditioned and carbonated before being packaged into kegs, bottles and cans.