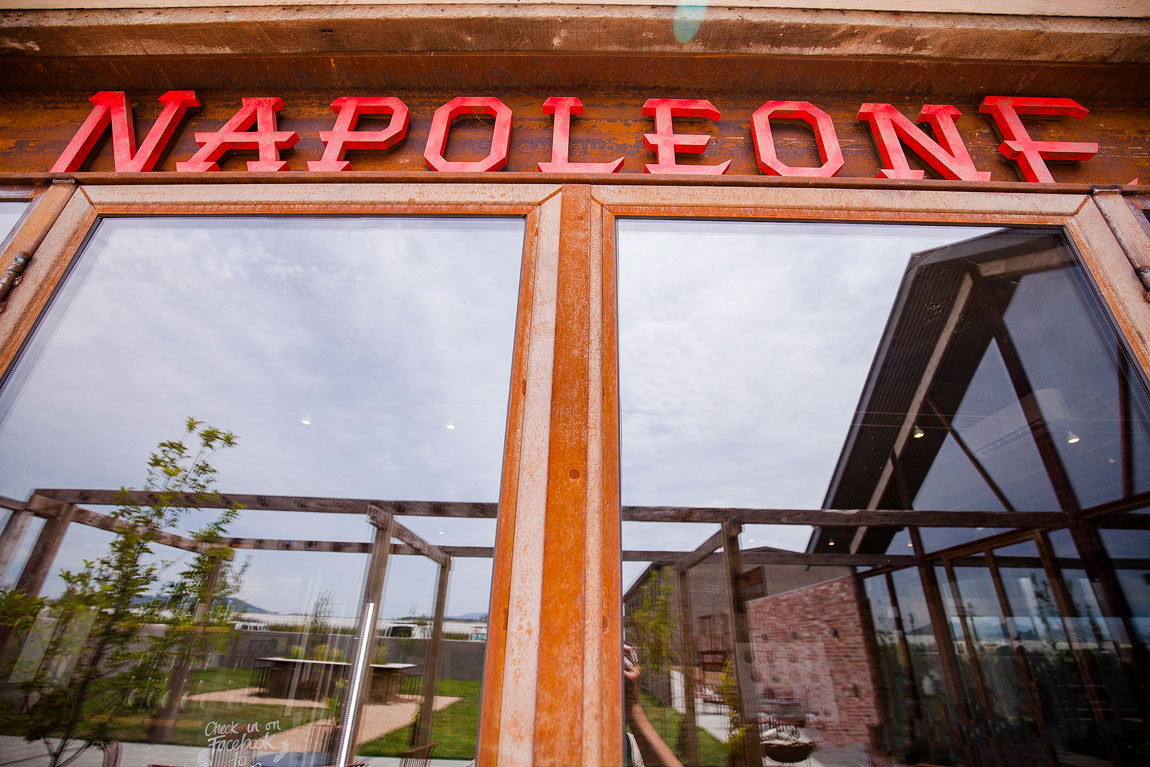 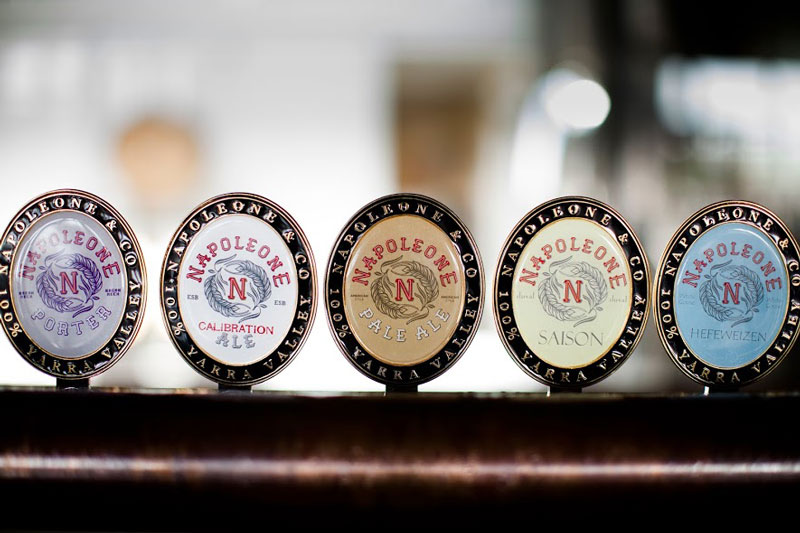 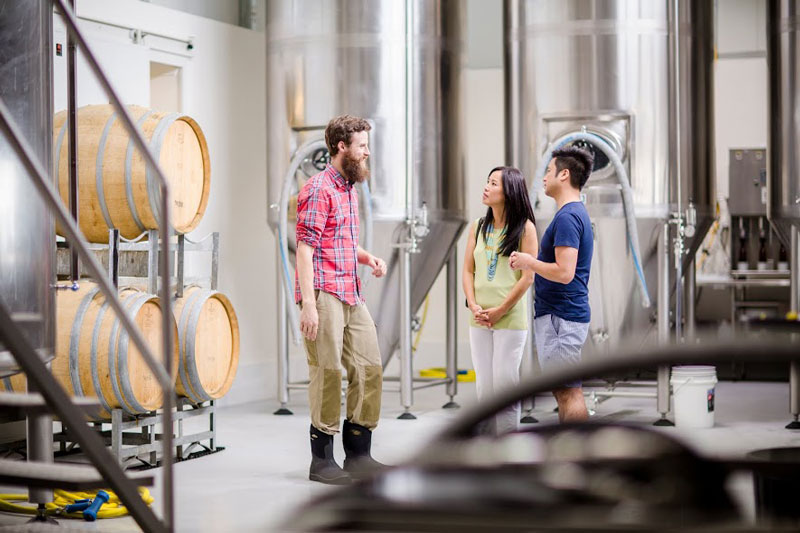 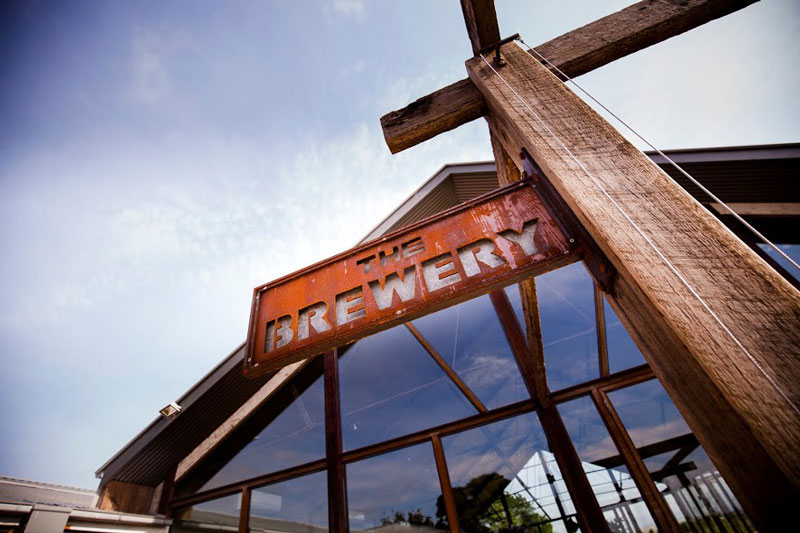 Built from the foundations of a 19th century dairy on the Napoleone family property, the Napoleone Brewery Ciderhouse is a creative brew space where they develop, make and share small, fresh batches of Napoleone beer and cider.

Napoleone Cider, first brewed in 2008, has gone on to win a slew of awards including Best Cider in 2014 for their Pear Methode Traditionalle Cider.

Napoleone Brewery and Ciderhouse has views to the surrounding hills, orchards and vines; matched inside by views through to the working brewery. Apples and pears are grown on the property and crafted into cider on site, and “living” beer (unpasteurised and unfiltered) is brewed daily before your eyes.

Swing by the cellar door for a picturesque beer and cider experience! Each beer that Napoleone makes is crafted to both reflect the place from which it came and the people who made it – but most of all, it is about making great beer that we are happy to drink and even happier to share. Enjoy tasting paddles, pots and pints as well as share plates and snacks from the adjoining Meletos restaurant.

Brewery Tours are also available for $20 a head which includes a tour and tasting. Tours are run on Saturdays at 11.00 am or by appointment. Bookings essential.