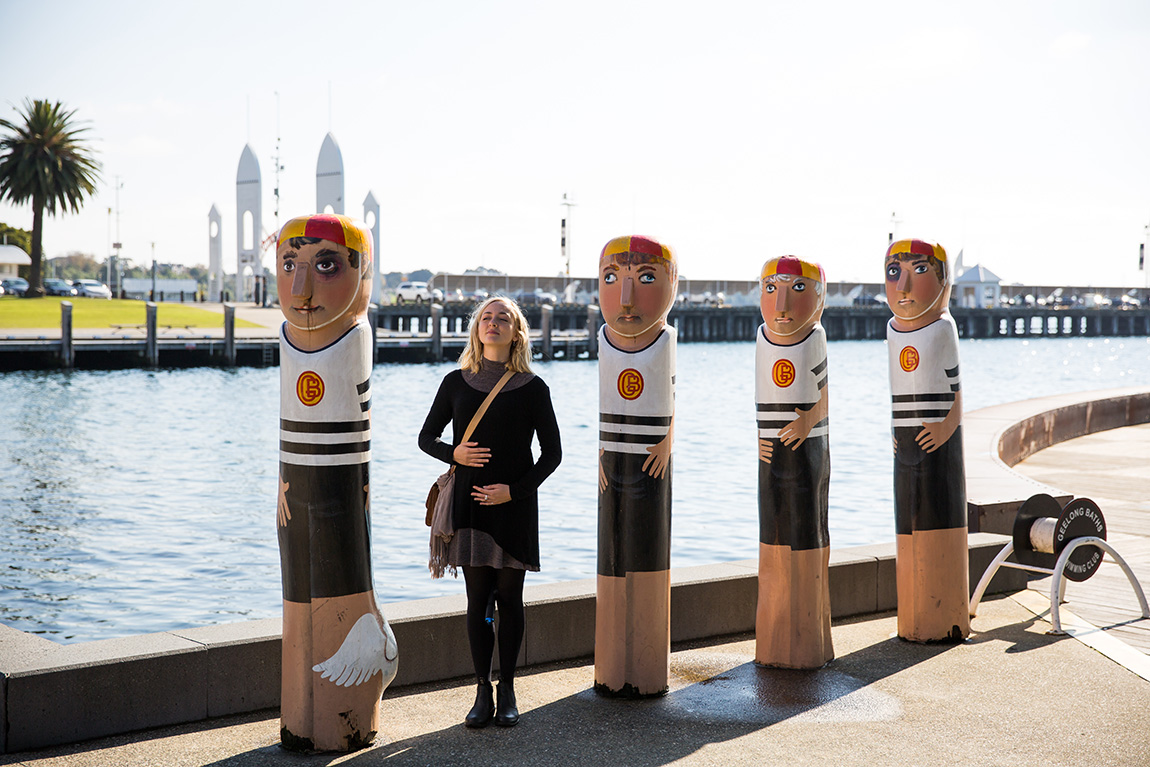 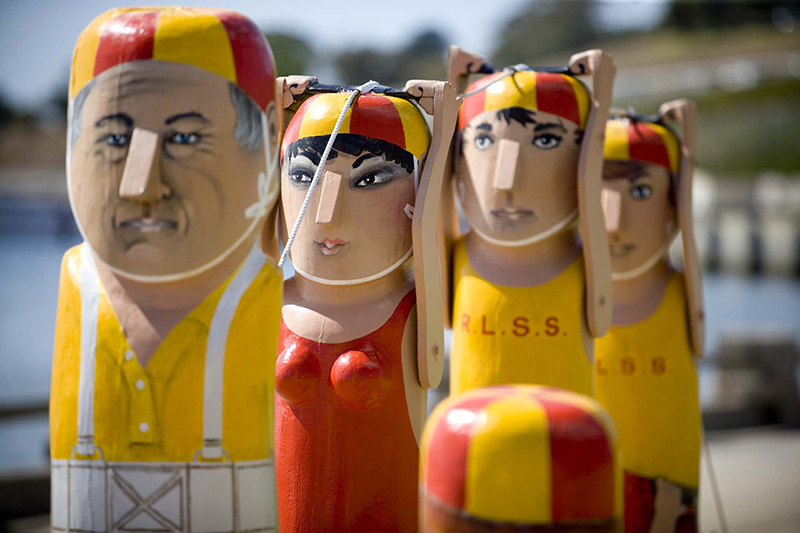 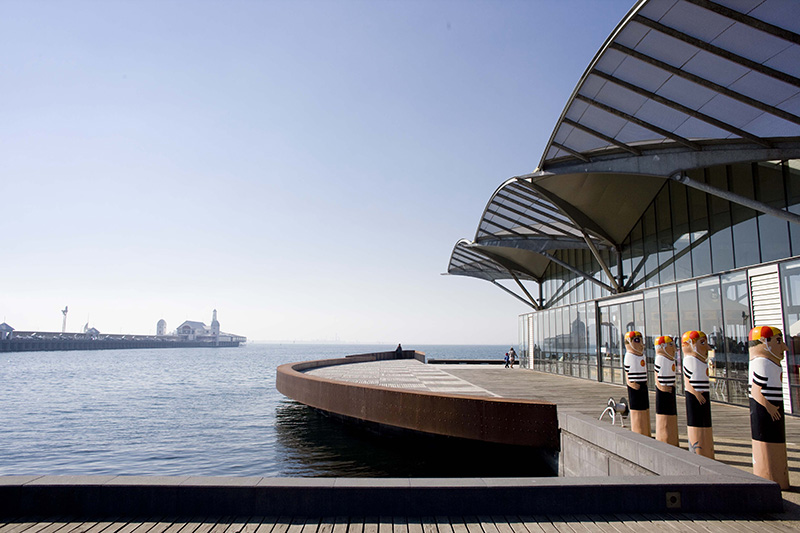 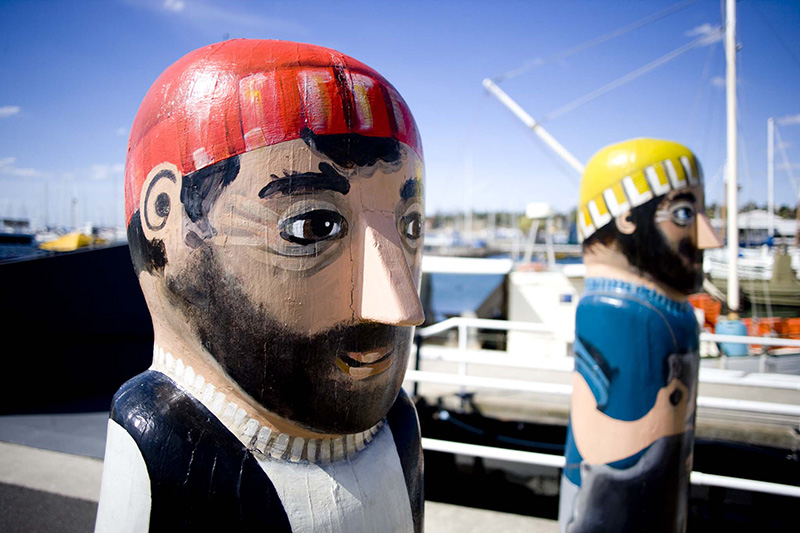 The Baywalk Bollards started as an art project and have grown into an iconic trail exploring the key characters who’ve shaped Geelong throughout history.

They are Geelong’s most photographed faces and they stand strong and tall along the city’s foreshore. From Limeburners Point in the east, the Bollard trail runs through Eastern Beach and the Botanic Gardens, past the central waterfront precinct, along Western Beach to Rippleside Park.

There are more than 100 in total and each one has an interesting story of the city’s past, focusing on some of the unique characters who played a part. Among the 104 sculptures are a Koori family, English explorer Matthew Flinders and several groups of the well-known lifesavers, including a bunch near Cunningham Pier.

Hot tip: Download the Geelong Arts and Culture Trails App. They’re laid out on a map and you can click into each one for a picture and a description of who they are. Just go to your App store / Google Play and search for Geelong trails.